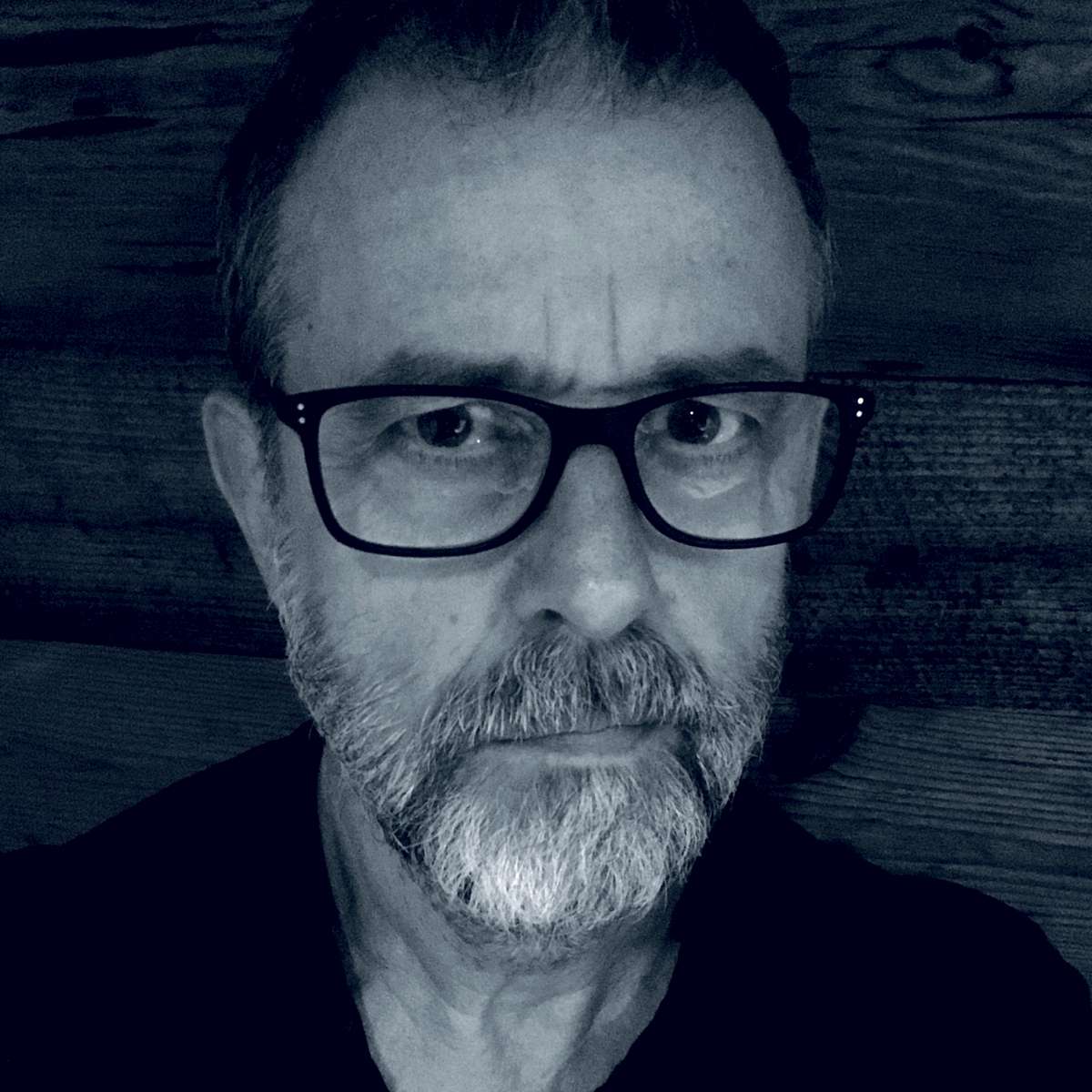 My name is Steve Moors. I’m a British/American artist based in New York. Over the years I’ve been involved in the Arts in a multitude of disciplines. Painter, illustrator, Art Director, Graphic Designer. I’ve picked up a few awards along the way, and been showcased and interviewed in several magazines. I’ve exhibited in the U.S.A, Israel, and the United Kingdom, including the Victoria & Albert Museum in London. I am now focused full-time on my own self-motivated art.

I create original hand rendered large format digital prints. I work digitally, using a digital version of a HB pencil, with many hours of rendering. I bring the same sensibility and discipline from when I had my brick and mortar studio, as this quality resides in my mind, not in my location. For good, or bad, wherever I go, my head goes too.

The motivation for my work is essentially driven by my fascination with the incongruities and conflicting self-deceptions created by the struggle between our primal and present modern selves. This quality essentially defines us. Something we can all relate to. This confluence of evolutionary insistence maps the ways in which we navigate our window of time. It continually negotiates the ever racing existential landscape within which we have only ourselves for company. I’m excited, and surprised, by the work. It brings together the multifaceted aspects of my life experience as ingredients for a fresh, cohesive, yet always exploratory world view. Which perhaps, insidentally, represents a small evolutionary step of my own. For what I can offer, my work is an attempt to present these phenomena in a visual language that is focused enough to address the issue at hand, yet broad enough not to be colloquially or culturally exclusive. In essence, I see them as contemporary visual sutras, to be pondered, considered and absorbed.